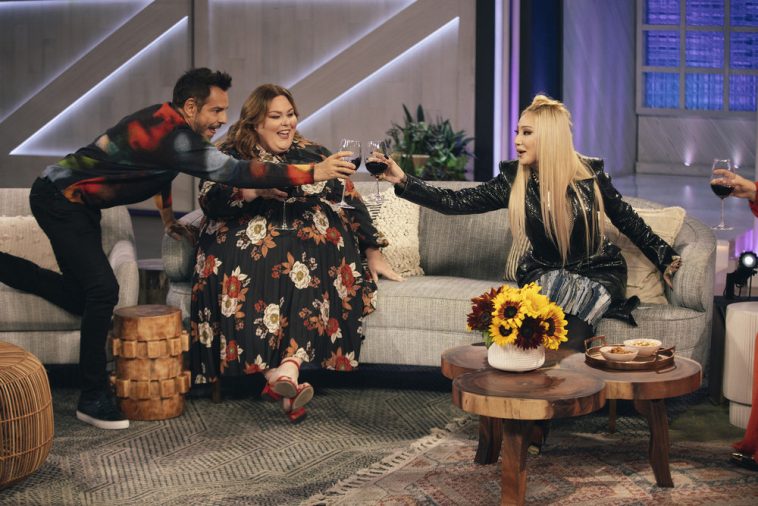 Earlier this week, Headline Planet broke the news that CL will be performing on the December 9 “Kelly Clarkson Show.”

The “Kelly” team later confirmed the story, adding that the artist will be performing her song “Lover Like Me” on the broadcast.

Featured below, a preview image from the episode reveals that CL also hangs with fellow guests Eugenio Derbez and Chrissy Metz on the broadcast. The episode will additionally include a feature on Voices of Our City Choir and a “Kelly-Oke” rendition of “There’s Your Trouble” by the show’s titular host.

Check local listings for the start time in your broadcast; select clips may also launch on YouTube the day of the episode. 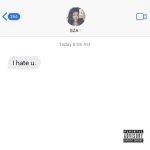