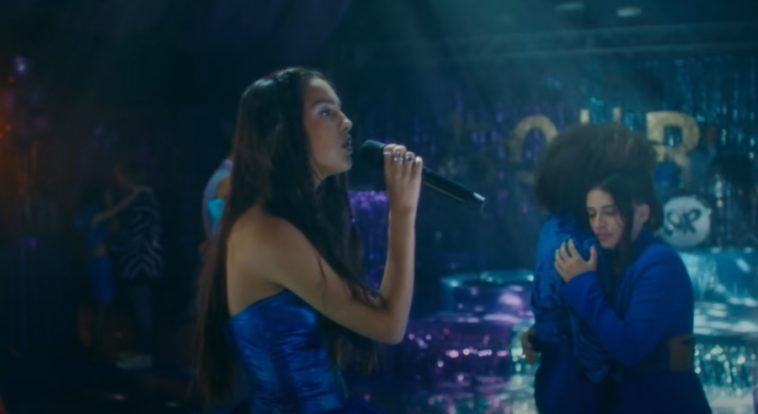 Up one place, the fourth “SOUR” single earns #10 on this week’s edition of the chart.

“Traitor,” the only new addition to this week’s Top 10, received ~10,396 spins during the September 26-October 2 tracking period. The count tops last week’s mark by a mammoth 1,707 spins.

“traitor,” as noted, represents Rodrigo’s fourth Top 10 pop radio hit in as many tries. The aforementioned “drivers license” and “good 4 u” ended up spending multiple weeks at #1 on the chart, and “good 4 u” remains prominently positioned at #3. “Deja vu” peaked at #2 during its run. 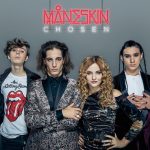