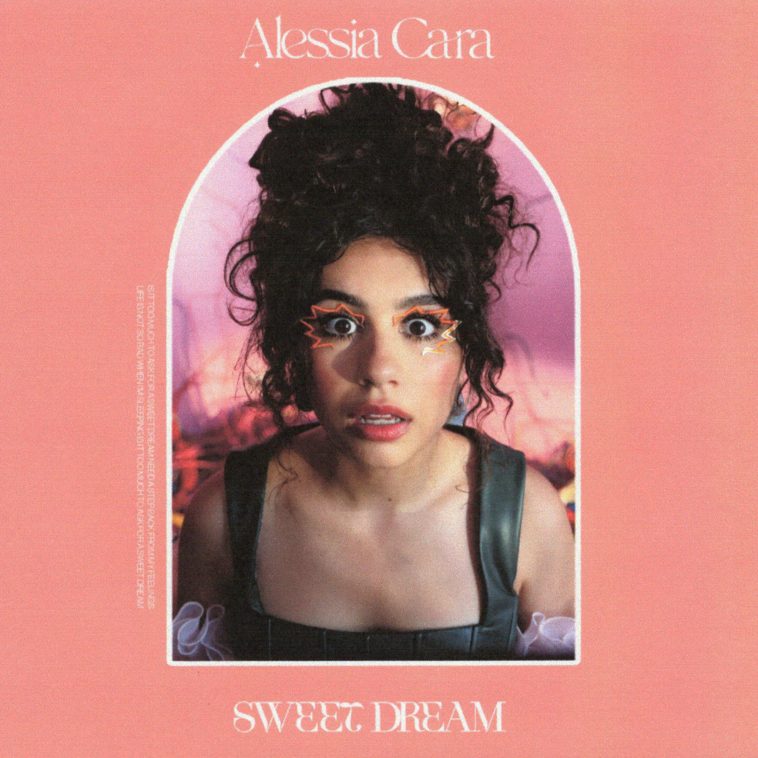 As first reported by Headline Planet, Alessia Cara will be supporting her music with a performance on the July 21 “Live With Kelly & Ryan.”

The daytime talk show will not, however, be her only upcoming television stop.

According to Def Jam, the Grammy winner will perform her new song “Sweet Dream” on the July 19 “The Late Show With Stephen Colbert.”

Cara will subsequently appear for a feature on the July 23 “CBS This Morning.” The appearance will include an interview with the artist and the premiere of the video for fellow new song “Shapeshifter.”

“Sweet Dream” and “Shapeshifter” both launched on digital platforms Thursday. 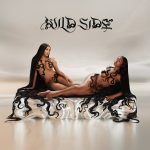