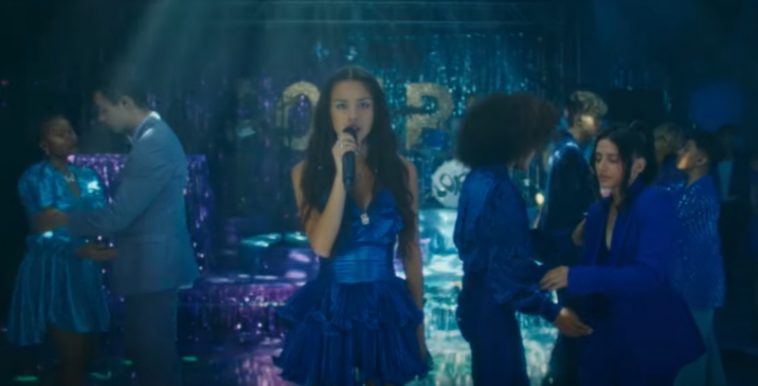 Over the past five weeks, fans from all over the world have been embracing the songs on Olivia Rodrigo’s debut album “SOUR.”

Tuesday, the chart-topping artist gave them the chance to experience the album in a new way. She brought the tracks to life in her “SOUR Prom” musical film.

The half-hour film finds Olivia Rodrigo attending a fictional prom — and experiencing the same kinds of thoughts, feelings, and discomfort that inspired her smash hit album. The only logical response, of course, was to perform the songs.

Rodrigo excelled from start-to-finish, showcasing the musical talent and emotional honesty that have driven her incredible success. From the vulnerability of “traitor” and “enough for you,” to the energetic angst of “good 4 u,” jealousy, jealousy” and “brutal,” Rodrigo proved why she has been making such an impact this year. She left zero doubt that she is a superstar.

Hundreds of thousands of fans watched the live premiere on YouTube. Following the broadcast, Rodrigo made the full film — and individual performance videos — available for on-demanding streaming: