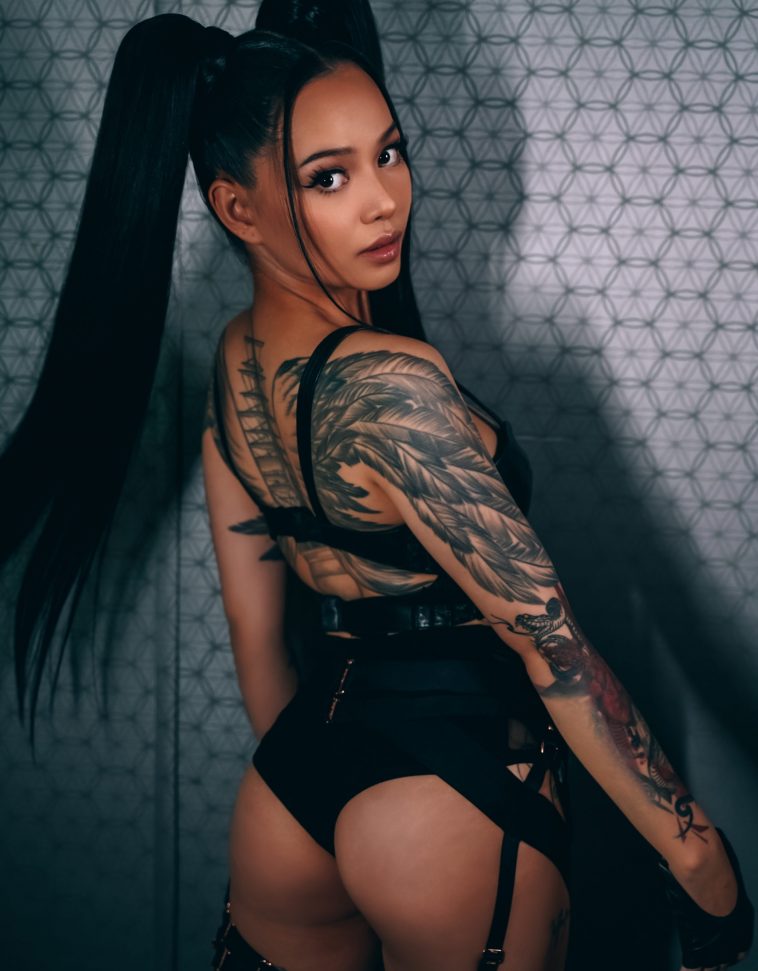 The buzz is particularly evident on YouTube, where the song’s visually striking music video has been posting big numbers. The video officially surpassed 10 million views at 5:15PM ET — just a little more than 17 hours after its release.

“Build A Bitch” has spent the day on the YouTube “Trending For Music” chart; it currently appears at #9 (but has actually received more views today than anything on the list).

“‘Build a Bitch’ is about accepting yourself for who you are instead of listening to other people’s ideas of what you should do or how you should look,” says Poarch. “I hope it helps people to feel more confident and good about themselves, and also reminds them not to judge anyone else.”

An immensely well-known social creator, Poarch has gained particular fame on TikTok, where she boasts 67 million followers. Numerous other popular social personalities appear in the new video, which is featured below.