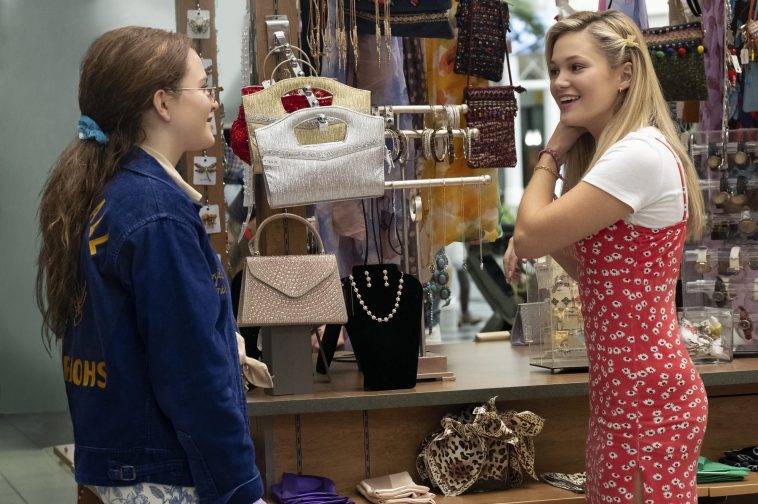 CRUEL SUMMER - "Happy Birthday, Jeanette Turner" - Taking place over 3 summers in the 90s when a popular teen goes missing, and a seemingly unrelated girl transforms from a sweet and awkward outlier to the most popular girl in town, eventually becoming the most despised person in America. The series premiere of “Cruel Summer” airs Tuesday, April 20 at 9:00 p.m. ET/PT on Freeform. (Freeform/Bill Matlock) CHIARA AURELIA, OLIVIA HOLT

Thanks to a massive lift from multi-platform viewership, the series premiere of “Cruel Summer” now ranks as Freeform’s most-watched series launch ever.

According to the network, the show drew a multi-platform viewership average of 3.81 million viewers during its first week. The figure ranks as an all-time high among Freeform premieres.

Non-traditional viewing, such as DVR, streaming, and video on-demand, contributed heavily to the overall viewership number. The initial television broadcast drew 274K live+same-day viewers at 9PM and such 218K viewers at 10PM, according to Showbuzz Daily. Though comparable to (if not better than) recent live+same-day ratings for other Freeform series, they are not record-breaking figures.

Freeform adds that the “Cruel Summer” premiered ranked as the #1 “most social scripted series premiere across cable year-to-date.” 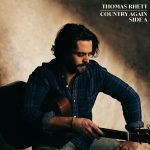