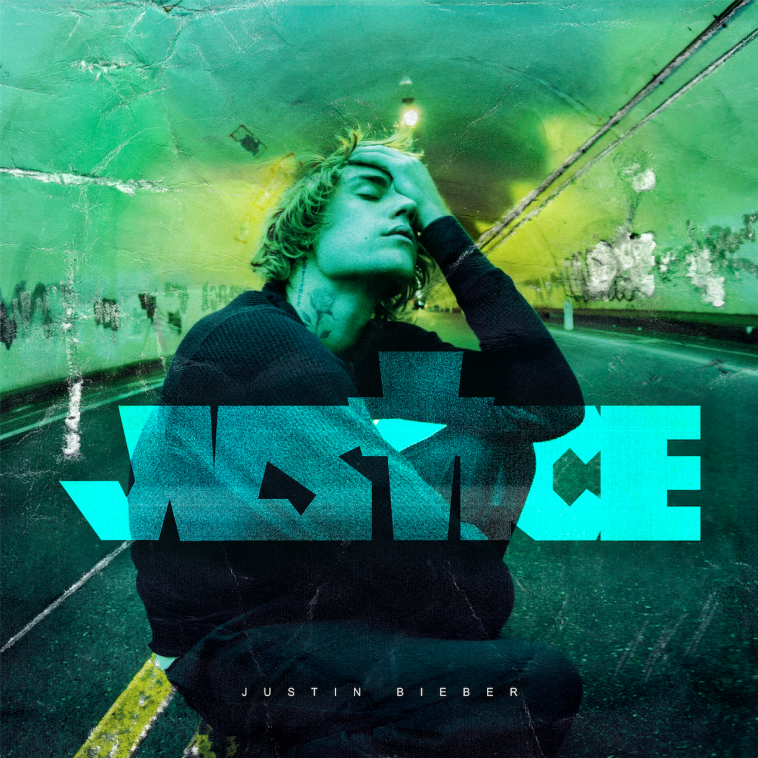 Release week for Justin Bieber’s “JUSTICE” is officially in the books, and the album has amassed some impressive early achievements.

In addition to debuting at #1 on the Billboard 200, the new album has attained gold status in the United States. Issued by the RIAA, the award signifies 500,000 in US units. Each unit is equal to 1 album sale, 10 track sales, or 1500 track streams.

The album also enjoyed worldwide success. According to Def Jam (which first reported the US gold certification), “JUSTICE” closed its first week with 435 million global streams across all platforms. New focus track “Peaches (featuring Daniel Caesar & GIVEON)” contributed particularly heavily, amassing over 100 million on its own.

The album’s pre-release tracks “Holy (featuring Chance The Rapper),” “Lonely (with Benny Blanco),” “Anyone,” and “Hold On” are nearing 3 billion cumulative combined streams.