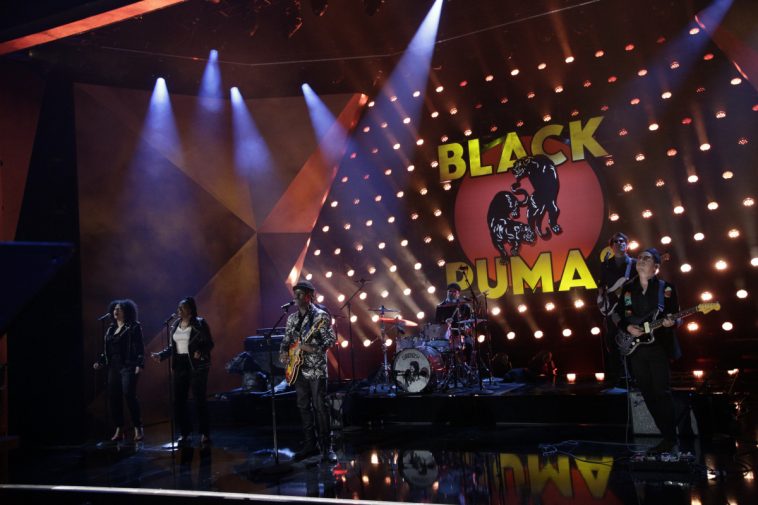 Black Pumas was in no way short of passionate fans and industry acclaim going into Sunday’s Grammy Awards. The duo did not, however, possess the same mainstream recognition as many of the night’s other Record and Album of the Year nominees.

The act’s performance of “Colors” likely changed that. Easily one of the night’s best musical moments, the stellar showing yielded glowing feedback across social media.

It, along with the aforementioned nominations, has also driven interest on the sales front. As of press time at 2:15AM ET Monday morning, Record of the Year nominee “Colors” is #7 on the all-genre US iTunes song sales chart (with another version at #36). “Black Pumas (Deluxe),” an album of the year nominee, is presently #4 on the US iTunes album chart. The standard issue is currently charting at #22.

Watch the performance below: