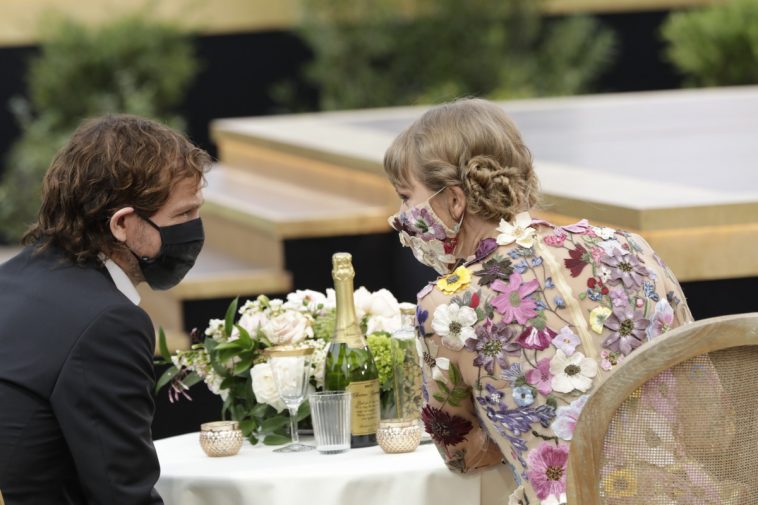 Despite ranking as betting favorites, Taylor Swift’s “exile” and “cardigan” did not win for Best Pop Duo/Group and Solo Performance, respectively. “Cardigan” also came up short in Song of the Year, while “folklore” missed in the Best Pop Vocal Album race.

The superstar singer-songwriter did not, however, go home empty-handed. By any stretch of the imagination.

“folklore” won the Grammy for Album of the Year, becoming Swift’s third career victor in the category. Swift previously won for “Fearless” and “1989.”

Like “Fearless” (the broadening of her pop-country sound) and “1989” (marking her transition to full-on pop), “folklore” represented a major milestone for Swift. It was Swift’s deepest-ever trip external storytelling, while also making a foray into alternative-pop.