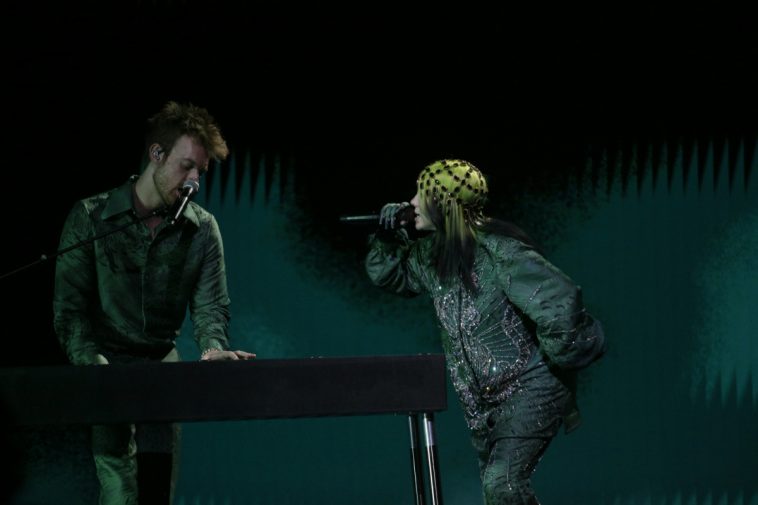 The artist’s “everything i wanted” won the award for Record of the Year, which was positioned as the night’s highest honor. Eilish shares the honor with her brother and consistent collaborator FINNEAS.

Eilish’s speech was not, however, a conventional acceptance speech for the honor. The artist instead used her time to pay tribute to Megan Thee Stallion’s game-changing year, contending that said artist’s “Savage Remix (featuring Beyonce)” deserved the award.

The Record of the Year reveal was the final moment of a show that lasted more than three-and-a-half-hours.