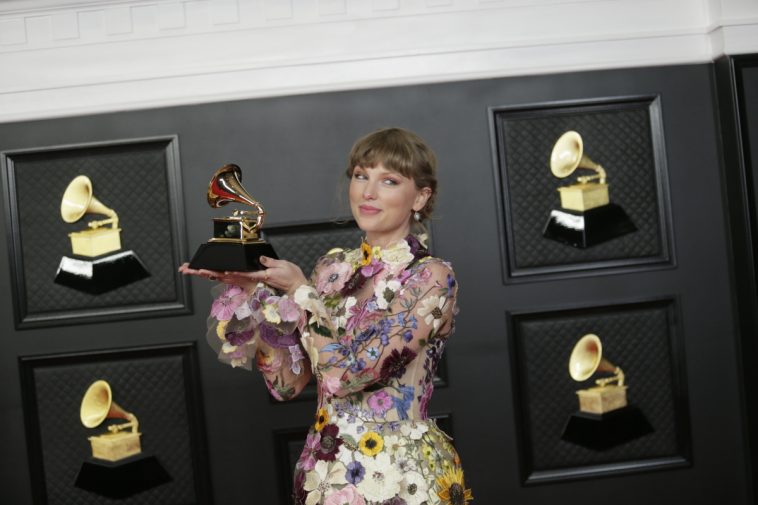 The 2021 Grammy Awards ceremony is in the books, and oddsmakers have a mixed report card when it comes to the major races.

Oddsmakers did not, however, correctly assess the Song of the Year and Record of the Year races. H.E.R.’s “I Can’t Breathe” won for Song of the Year despite its long +2200 odds; Taylor Swift’s “cardigan” was the favorite in that category.

Oddsmakers also erred in the Record of the Year category. Dua Lipa’s “Don’t Start Now” entered the show as a favorite, but Billie Eilish’s “everything i wanted” ended up winning.

“everything i wanted” closed in a tie with Megan Thee Stallion’s “Savage Remix (featuring Beyonce)” for third-most likely; each had odds of +575. In addition to “Don’t Start Now,” oddsmakers also felt Beyonce’s “Black Parade” had better odds (+300).

A 2-for-4 performance is not terrible by past standards, but it is worth noting that oddsmakers also missed the mark in some key pop races. Lady Gaga & Ariana Grande’s “Rain On Me” won for Best Pop Duo/Group Performance despite trailing Taylor Swift’s “exile (featuring Bon Iver)” and BTS’ “Dynamite” in the odds. The aforementioned “Future Nostalgia,” meanwhile, won for Best Pop Vocal Album despite better odds for “folklore.”