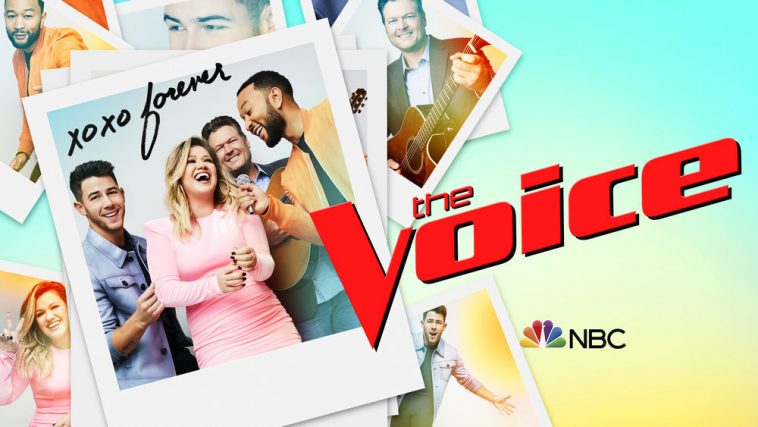 THE VOICE -- Pictured: "The Voice" Key Art -- (Photo by: NBCUniversal)

In addition to announcing the premiere date for season twenty of “The Voice,” NBC confirmed this season’s four battle advisors.

According to an official announcement, Darren Criss, Luis Fonsi, Brandy, and Dan + Shay will step into the advisory role this season. Criss and Fonsi will advise for Teams Nick Jonas and Teams Kelly Clarkson, respectively. Brandy will be the advisor for Team John Legend, and Dan + Shay will assist contestants on Team Blake Shelton.

Headline Planet scooped the Darren Criss news on Twitter, noting that he and Nick Jonas are scheduled to discuss “The Voice” on this Tuesday’s edition of “Daily Pop.”

Set to premiere March 1, 2021, the upcoming season of “The Voice” marks the tenth anniversary (and twentieth overall season) of the game-changing competition series. 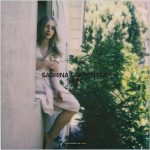