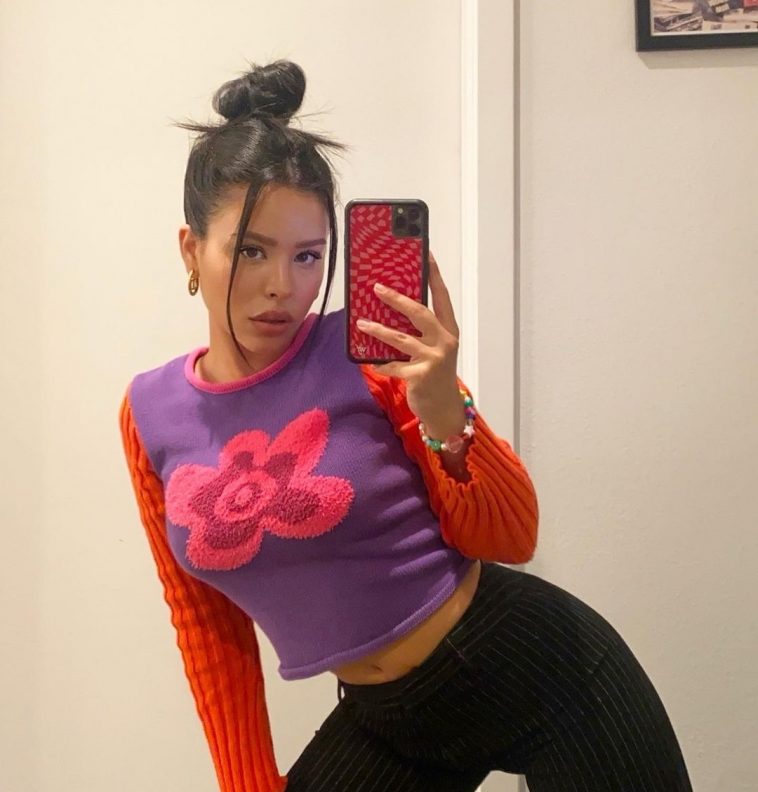 ESPN’s coverage of Sunday’s NFL wildcard game between the Baltimore Ravens and Tennessee Titans will be a “megacast” across various Disney television properties, including ESPN, ABC, ESPN 2, ESPN Deportes, ESPN+, and Freeform.

The Freeform broadcast will be in the form of a “watch party.”

The multi-box presentation will include the game in one window, and a pop culture show in the other. Jesse Palmer and Maria Taylor will host the pop culture discussion, touching on “multiple topics, including matters surrounding the game and within pop culture.”

Freeform’s coverage of the game will also include a full halftime performance from DJ Khaled. The music star will pre-record his performance in Miami prior to the game.

The Ravens-Titans game is set to begin at 1PM ET Sunday.