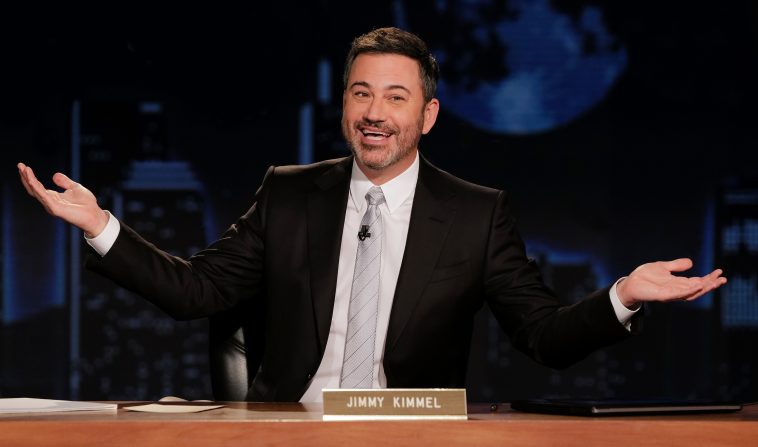 Currently on holiday hiatus, “Jimmy Kimmel Live” will return with four new episodes during the week of January 4, 2021. Each will feature a musical performer.

Machine Gun Kelly will perform on the January 4 episode, closing a broadcast that will also feature Gwyneth Paltrow and Matt James.

Yungblud will follow with a performance on January 5. The episode’s interview guests will be Jim Parsons and Elizabeth Olsen.

The January 7 episode, presently set as the week’s final original, will feature music from Steve Earle. Tessa Thompson and Paul Bettany will be interview guests.