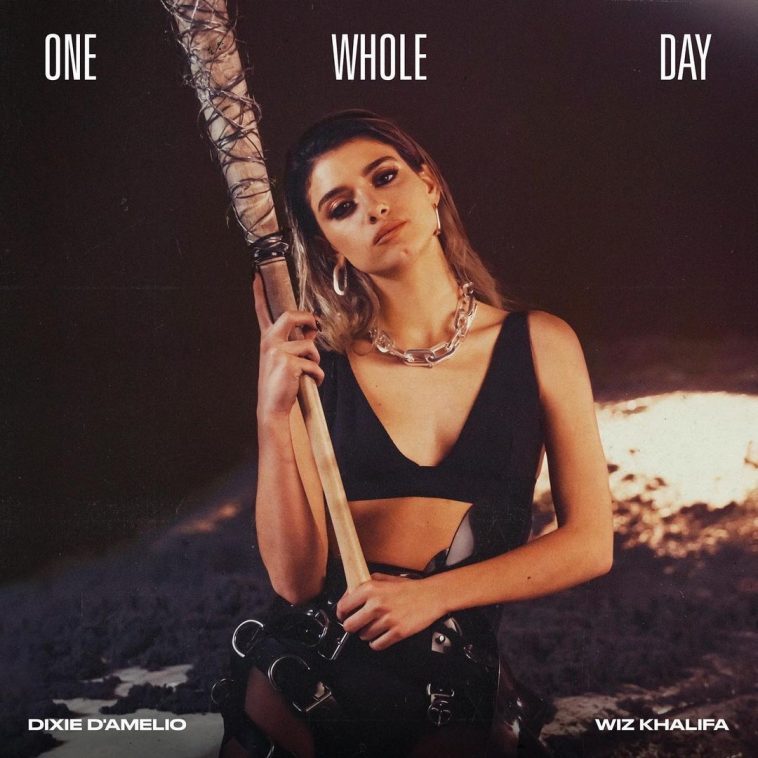 Released this past summer, Dixie D’Amelio’s debut single “Be Happy” proved very successful. The song amassed nearly 60 million Spotify streams (with a remix adding another 14 million), while charting at pop radio. The official video is nearing the 100 million mark on YouTube.

Will she be able to repeat the success? The music world is about to find out.

D’Amelio will look to generate even more release day buzz later this afternoon. The official music video will premiere on YouTube at 1PM ET.