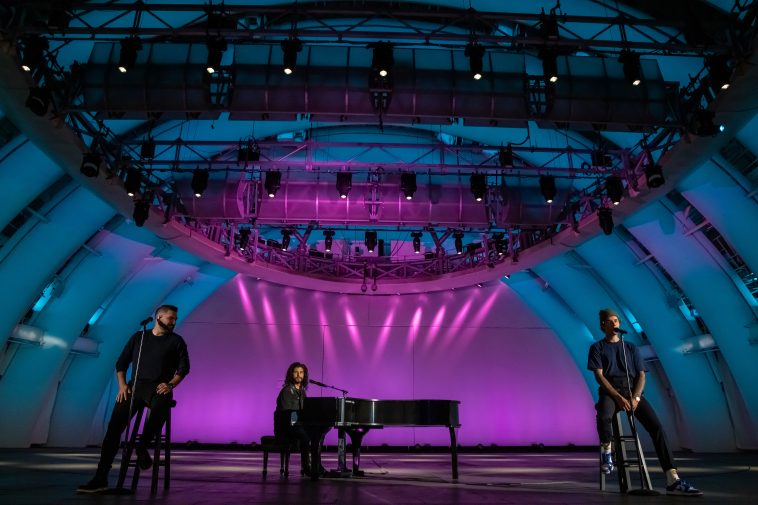 Yet another song has reached #1 on the US iTunes sales chart following a CMA Awards performance.

Chris Stapleton’s “Starting Over” is now #2 on the chart, while Morgan Wallen’s “More Than My Hometown” is #3. Both songs received CMA Awards performances — and both songs spent time at #1 in the more immediate aftermath of Wednesday’s show.

Gabby Barrett’s “I Hope (featuring Charlie Puth),” another CMA Awards focus, is currently #4 on the chart.

Thomas Rhett’s new “What’s Your Country Song” follows at #5. Rhett did not perform the new single during Wednesday’s show, but he did take the stage at the event (to perform “Be A Light”). He was also a nominee in the Male Vocalist of the Year ace.

Darius Rucker’s “Beers and Sunshine,” which did receive a performance, is #6. Two other CMA performance selections — Maren Morris’ “The Bones” (#8) and Eric Church’s “Hell Of A View” (#9) — also received CMA performance exposure.