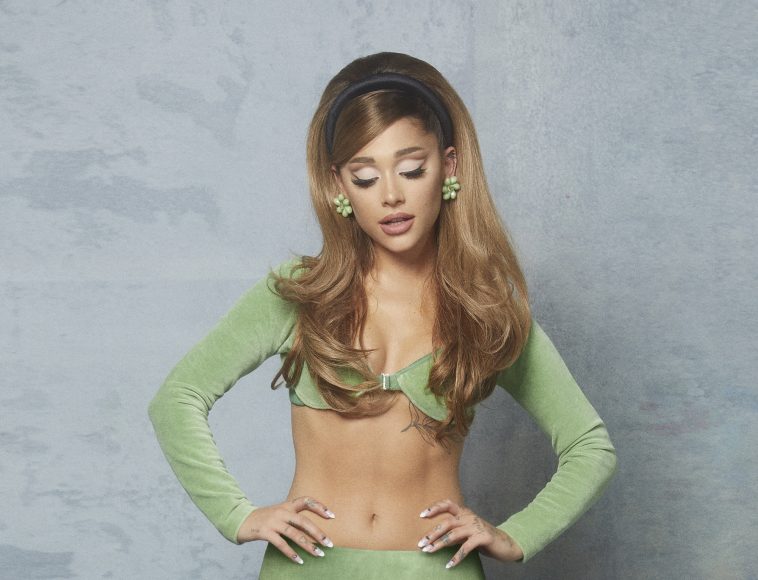 Earlier this year, Ariana Grande set a record by becoming the first artist to score four number one debuts on the Billboard Hot 100.

This week, she extends that record by scoring a fifth #1 debut.

“Positions,” the title track from her new album, claims #1 on the all-genre chart. The song fared well in the streaming, sales, and radio component areas that determine placement on the Hot 100.

In addition to extending the record for overall debuts, Grande becomes the first artist to ever score three #1 debuts in a single year. She is the first woman in a decade (since Rihanna and Katy Perry in 2010) to score at least three number ones (debuts or not) in a single calendar year.

– This week’s chart also features a new entry at #2, as Luke Combs’ “Forever After All” takes the runner-up spot. It marks the first time songs have debuted at #1 and #2 since Adele’s “Hello” and Justin Bieber’s “Sorry” claimed the top two respective places in late 2015.

Prior to that, Clay Aiken’s “This Is The Night” and Ruben Studdard’s “Flying Without Wings” flew into the top spots on the heels of the season two “American Idol” finale. It was the only other time two new entries have led the chart.

24kGoldn’s “Mood (featuring iann dior),” which spent the past two weeks at #1, falls to #3 this week. Drake’s “Laugh Now Cry Later (featuring Lil Durk)” drops one spot to #4, and The Weeknd’s “Blinding Lights” slides one rung to #5.