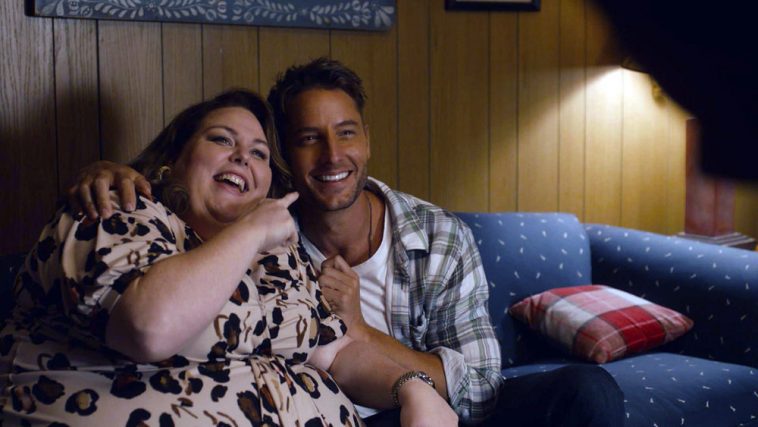 On the one hand, Tuesday’s fifth season “This Is Us” premiere posted lower ratings than last year’s season opener and finale.

On the other hand, it delivered the best scripted numbers for a non-NFL-boosted broadcast since this spring.

Citing live+same-day data, NBC says the two-hour premiere averaged a 1.4 adults 18-49 rating and 7.3 million viewers. The demo rating was the best for a non-boosted scripted airing since the April 30 “Parks & Recreation” reunion special. The viewership figure was the best since the May 1 “Blue Bloods” finale.

Last year’s premiere and finale did, however, post stronger numbers. The season opener drew a 1.8 rating and 7.9 million viewers in September 2019, while the March 2020 finale posted a 1.7 rating and drew 8.0 million viewers.