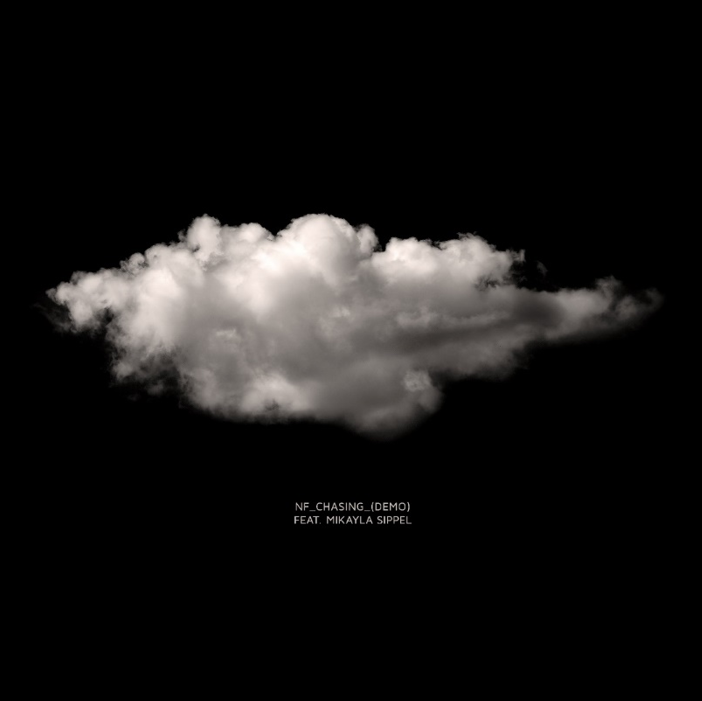 NF’s latest release might have come to fruition in a surprising fashion, but there is nothing surprising about its strong early iTunes performance.

Entitled “Chasing_(Demo),” the song launched Monday morning. By late Monday night, it had entered the Top 10 on the all-genre US iTunes sales chart.

“Chasing” holds the #9 position as of press time at 1:15AM ET Tuesday morning.

“I posted a clip the other day of a song and was honestly shocked at how much you guys liked it,” explains NF. “Every project I do there are a couple of songs that I hold back or just don’t feel like work and this was most likely going to be one of those songs. A day or so after I posted the clip I heard a cover a fan did of it and I was blown away by it. Long story short, my producer Tommee and I took her audio and ended up finishing it for you guys! Thank you Mikayla Sippel for letting us use your amazing voice and inspiring me to actually release it.”