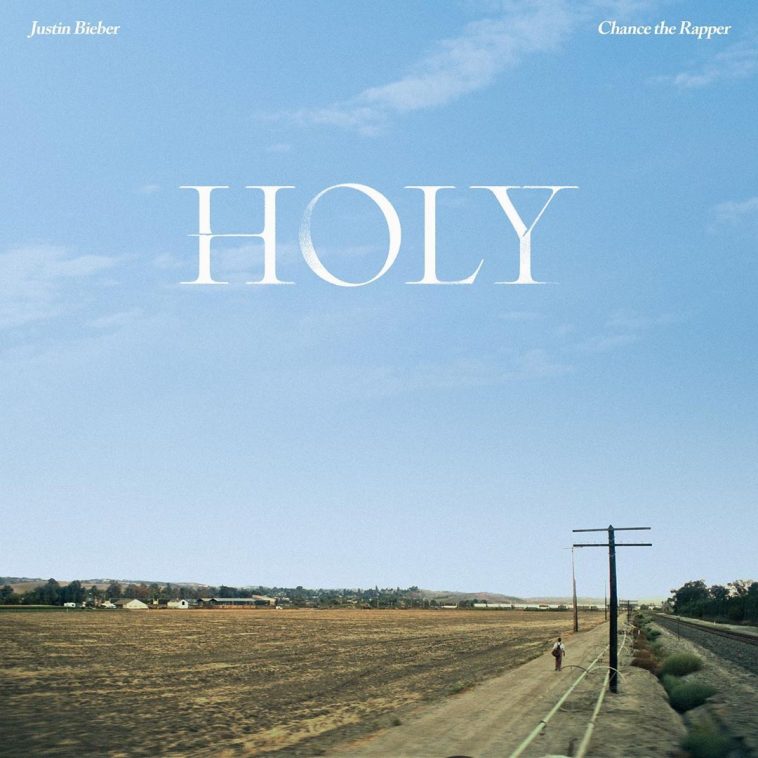 Justin Bieber’s “Holy (featuring Chance The Rapper)” and Sam Smith’s “Diamonds” both commanded substantial early attention at radio. By the end of their first full days in the market (and the first day period, in the case of “Holy”), both songs had amassed over 1,000 Mediabase-monitored pop radio plays and nearly 200 hot adult contemporary spins. “Holy” also garnered notice at the rhythmic format.

According to Mediabase, “Holy” had received 1,080 plays by the close of Friday, September 18. The count slots “Holy” at #40 on Mediabase’s building/real-time chart, which ranks songs based on the first six days of the September 12-18 tracking period.

“Diamonds” meanwhile received 1,008 spins, enough for a #43 slot on the building chart.

The songs will not receive as many spins on Saturday, but they should still receive enough to remain in the same general ballpark on this week’s final airplay charts. 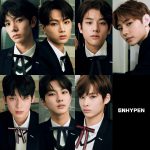