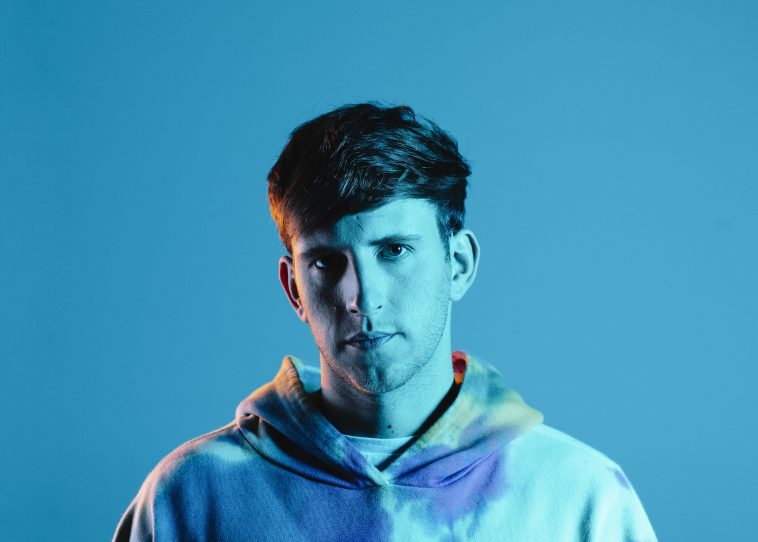 Illenium has found a new home for his music.

Per a Monday morning announcement, the popular electronic artist has signed with 12Tone Music Group. Illenium will not waste any time beginning the new chapter of his career; his first single with 12Tone will arrive on Friday, August 28.

“Doug Morris and I are thrilled that ILLENIUM has chosen 12Tone Music for the next chapter in his already soaring & illustrious musical career,” says Steve Bartels of 12Tone. “All of us at 12Tone along with our partners look forward to bringing his brand and exciting musical vision to even a greater place on the global stage.”

Illenium moves to 12Tone – and prepares to release new music – a year after releasing his album “Ascend.” The LOP topped the Billboard Dance/Electronic Albums chart and took #14 on the all-genre Billboard 200. It also featured a successful Hot AC and pop radio single in the Jon Bellion collaboration “Good Things Fall Apart.”