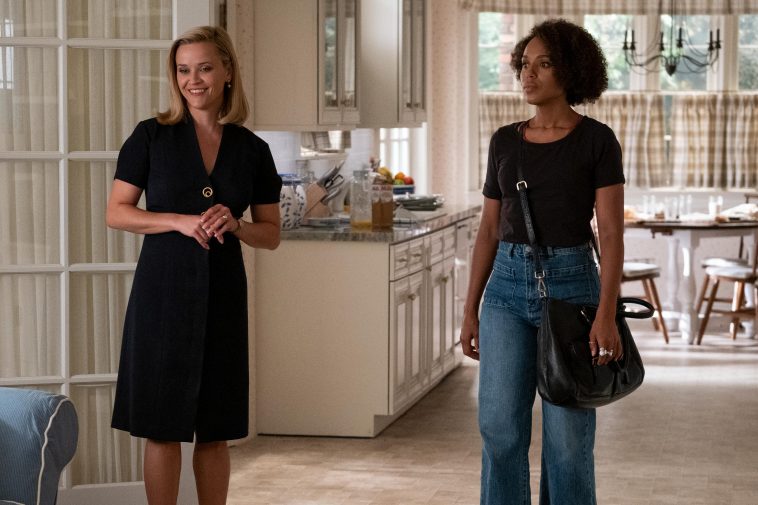 Two of the four episodes will feature Kerry Washington at the helm. The Emmy nominee will kick things off as host of the Monday, August 17 episode. She will chat with her “Little Fires Everywhere” co-star and co-executive producer Reese Witherspoon.

On August 18, Washington will welcome Chloe x Halle for a musical performance.

ABC has additionally confirmed Ben Platt as guest host for the August 19 episode; Zendaya will be the interview guest, while MUNA and The Knocks will join forces for a performance.

The network has announced Anthony Anderson as host for the August 20 episode, but it has not yet revealed any interview or musical guests.