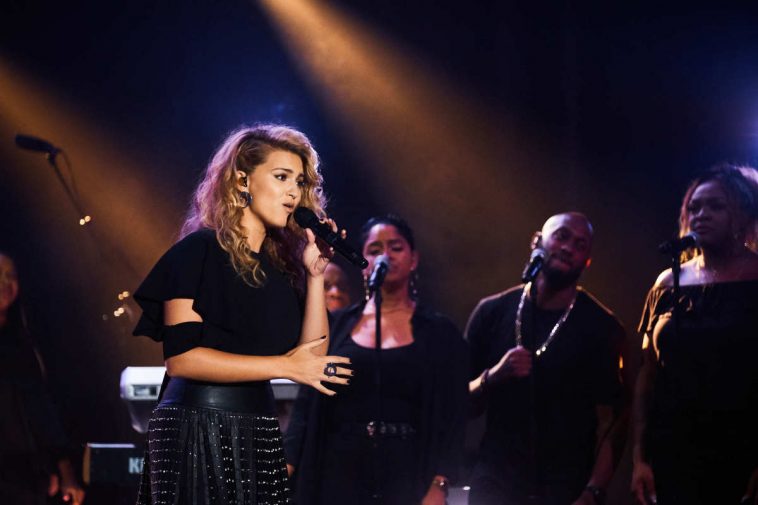 In re-runs for the past few weeks, “The Late Late Show With James Corden” will return with new installments during the week of August 10.

Airing August 13, the fourth of those installments will feature a performance by Tori Kelly.

The Grammy-winning artist will perform in support of her new EP “Solitude,” which launches on August 14. Since “The Late Late Show” airs after midnight in key markets, the EP will actually be available by the time Kelly appears on screen.