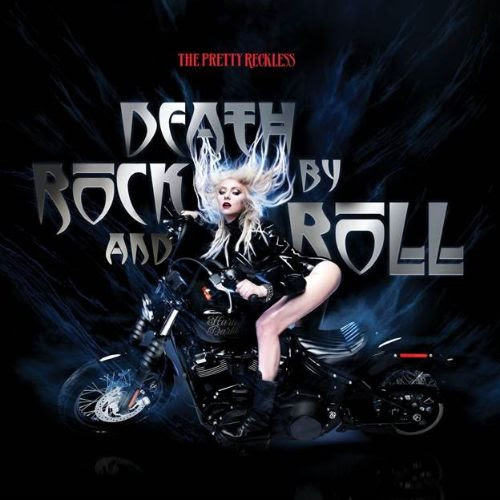 The Pretty Reckless’ “Death By Rock And Roll” keeps the throne on this week’s Mediabase active rock radio chart.

Five Finger Death Punch’s “A Little Bit Off” again presents the closest competition. The former #1 holds at #2 on this week’s chart with 1,741 spins (-7).

Up one place, Shinedown’s “Atlas Falls” moves into the #3 position. Metallica’s & The SF Symphony’s “All Within My Hands” soars three places to #4 (and posts the week’s #2 airplay gain), while Volbeat’s “Leviathan” spends another week at #5.