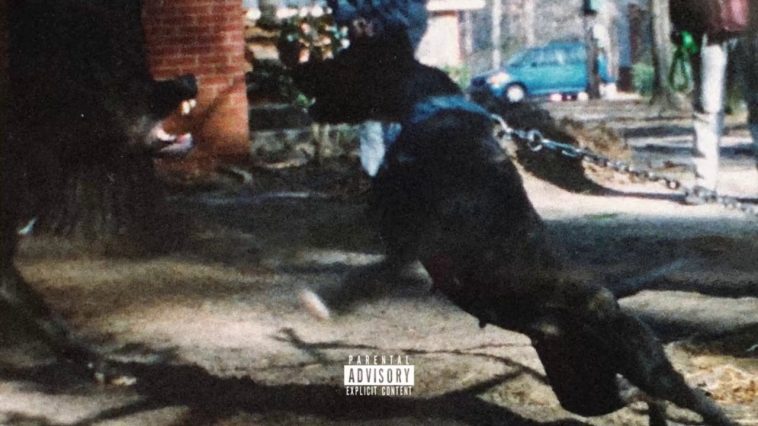 “The Climb Back,” one of two songs on J. Cole’s new “Lewis Street” release, is off to a strong start on the US iTunes sales chart.

The song, which was released late Wednesday night, reached #1 on the listing late Thursday morning. It remains in that spot as of press time at 12:05PM ET.

“The Climb Back” seized the throne from DJ Khaled’s “POPSTAR (featuring Drake),” which is now #2 on the listing. Kygo & Tina Turner’s “What’s Love Got To Do With It” follows at #2.