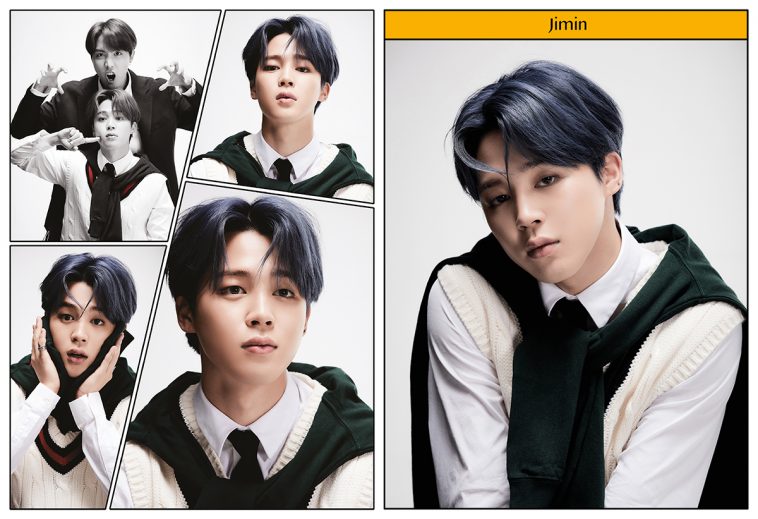 Earlier this week, BTS’ “Moon” reached #1 on the US iTunes sales chart.

Sunday, another track from the immensely successful “Map Of The Soul: 7” reached #1 on the listing.

“Filter,” that song, hit #1 early Sunday afternoon. It remains in the pinnacle position as of press time at 2:50PM ET.

A solo track, “Filter” finds BTS member Jimin exploring his different sides. When it hit #1 Sunday, it became the first Jimin solo track (released inside or outside the BTS umbrella) to top the US iTunes chart.

Thanks to its resurgence, every member has now hit #1 on the listing with a solo BTS cut or non-group release. As a collective unit, BTS has obviously amassed numerous US iTunes number ones — most recently with “Stay Gold.”