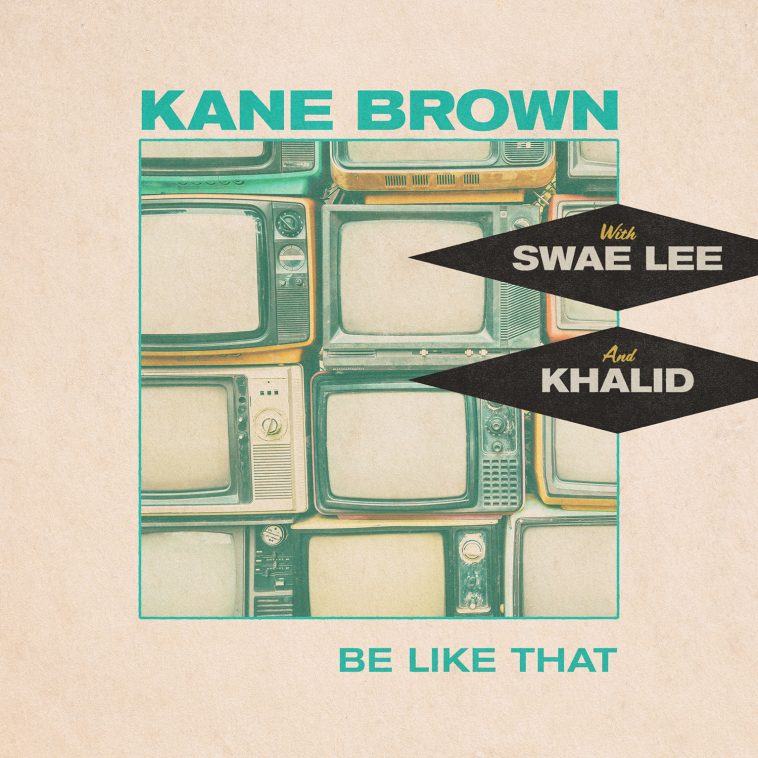 Kane Brown, Swae Lee & Khalid - Be Like That cover courtesy of RCA Records

As “Cool Again” approaches the Top 10 at his core country radio format, Kane Brown’s “Be Like That (with Swae Lee & Khalid)” is taking flight at the pop format.

Other noteworthy supporters include Long Island’s 106.1 BLI (9 spins) and Lafayette’s KSMB (8 spins). Numerous other stations played the song between 2 and 7 times.

“Be Like That” is reportedly impacting pop radio this coming week. Should it succeed, it will follow the Marshmello collaboration “One Thing Right” as Brown’s second chart entry at pop radio.