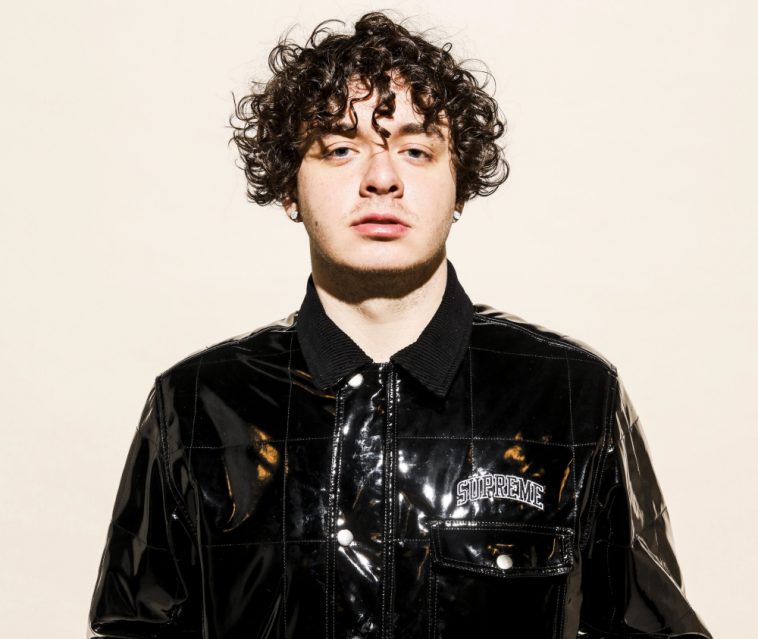 The breakthrough hit received 4,725 spins during the first five days of the July 5-11 tracking period.

Although the tally only positions “WHATS POPPIN” at #2 on Mediabase’s building/real-time chart, “WHATS POPPIN” should be able to reach #1 by the end of tracking. It trails DaBaby’s building #1 “ROCKSTAR (featuring Roddy Ricch)” by a mere six spins. It also has a decided momentum advantage; whereas “ROCKSTAR” is only up 2% from the same-time-last-week mark, “WHATS POPPIN” is up 10%.

A multi-format hit, “WHATS POPPIN” also occupies a Top 5 position at the urban format. It is additionally approaching the Top 40 at pop radio.