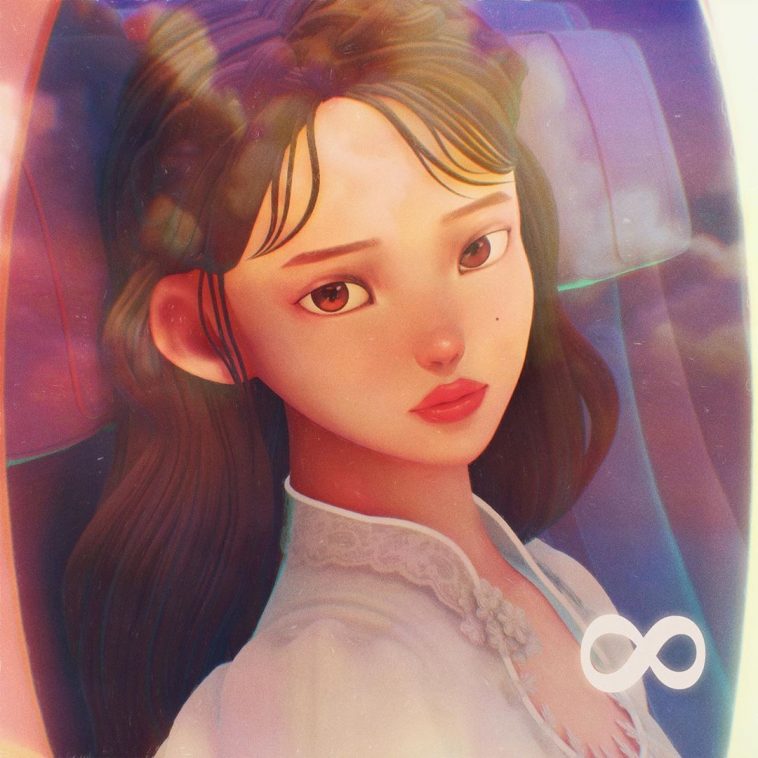 It may not have arrived until the sixth day of the tracking frame, but IU’s “eight (featuring SUGA from BTS)” made a big splash on the Global YouTube Music Videos Chart.

Credited with 20.7 million views during the May 1-7 tracking week, “eight” arrives at #4 on this week’s listing. It meanwhile ranks as the #2 new entry, trailing only JD Pantoja’s “ERROR” (#2 overall with 25.4 million views).

“eight,” as noted, made its official bow on May 6.

The track meanwhile starts at #11 on the Global YouTube Songs Chart, which accounts for total views across all official uploads (and select user-generated content). It received 26.4 million eligible views inside the tracking week. 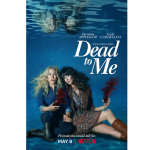