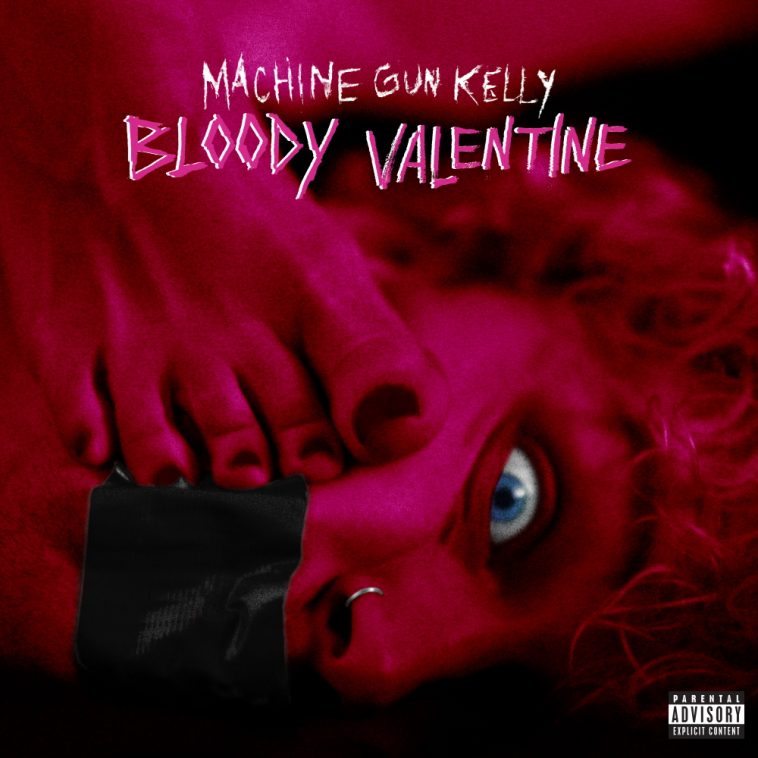 Machine Gun Kelly’s new single “Bloody Valentine” will officially impact alternative radio on May 19, but a few stations have already begun to spin the new track.

According to Mediabase, Tampa’s 97X played the song 5 times in the week ending May 2. San Francisco’s 105.3 offered 4 spins, while Colorado Springs’ RXP played it twice.

Officially released this past Friday, “Bloody Valentine” reached the Top 10 on the US iTunes sales chart. It had meanwhile garnered 1.7 million Spotify streams by the end of Saturday.

As far as alternative radio goes, “Bloody Valentine” serves as the follow-up to “why are you here.”