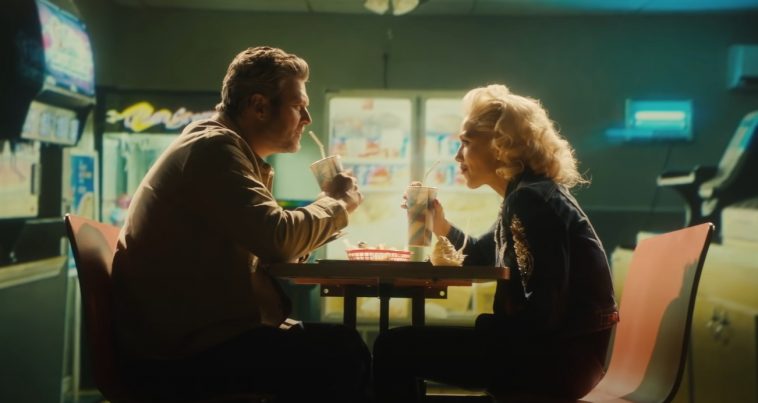 Already the #1 song on Billboard’s Country Airplay chart, Blake Shelton & Gwen Stefani’s “Nobody But You” this week reaches the pinnacle of the Mediabase country radio singles listing.

Up one place, “Nobody But You” seizes the throne from Ingrid Andress’ “More Hearts Than Mine.”

In addition to ruling for chart points, “Nobody But You” ranks as the Mediabase country panel’s #1 song for airplay and audience. It received 8,751 spins (+528) and 53.32 million audience impressions during the April 26-May 2 tracking period.

Morgan Wallen’s “Chasin’ You” rises one spot to #2 this week, while Thomas Rhett’s “Beer Can’t Fix (featuring Jon Pardi)” enjoys a two-place bump to #3. Luke Combs’ “Does To Me (featuring Eric Church)” rises two spots to #4, and Travis Denning’s “After A Few” advances two spots to #5 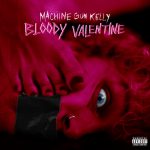