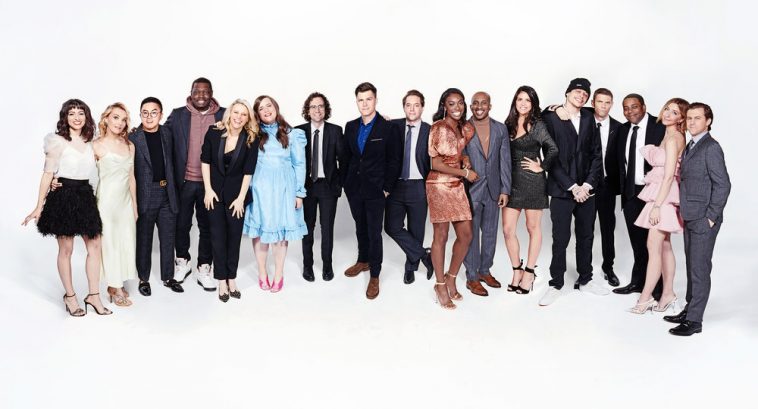 This weekend’s “At Home” edition of “Saturday Night Live” fared predictably well in the ratings.

According to data from NBC, the show drew a 1.5 adults 18-49 rating and averaged 6.66 million overall viewers. It was the season’s #2 episode, trailing only the strongly rated Eddie Murphy-Lizzo episode (2.5, 9.99 million) from December 2019.

In observance of social distancing, Saturday’s episode featured a variety of remotely filmed segments from the cast members’ homes. It also featured appearances by Tom Hanks as host and Christ Martin as musical guest.