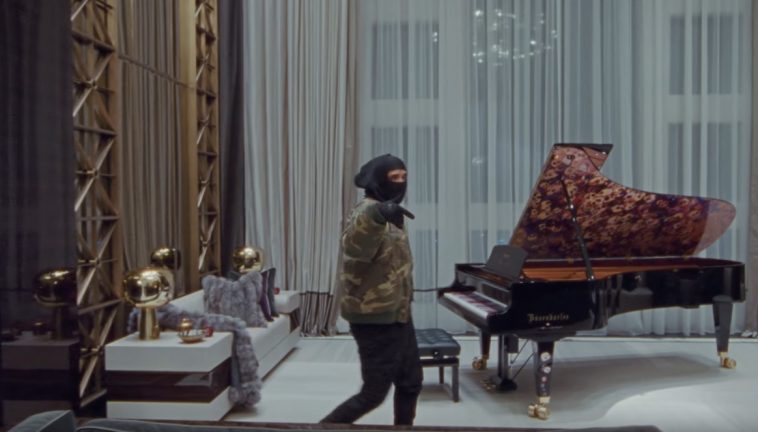 Like it does at the rhythmic and urban radio formats, Drake’s “Toosie Slide” earns this week’s most added honor at pop radio.

The new Drake single won support from 131 Mediabase-monitored pop stations in conjunction with its official impact. The figure convincingly slots “Toosie Slide” atop the add board.

One week removed from topping the add board, Dua Lipa’s “Break My Heart” takes third place with 28 new pickups. Surfaces’ “Sunday Best” follows in fourth with 24 adds, and an add count of 23 positions The Weeknd’s “In Your Eyes” in fifth.