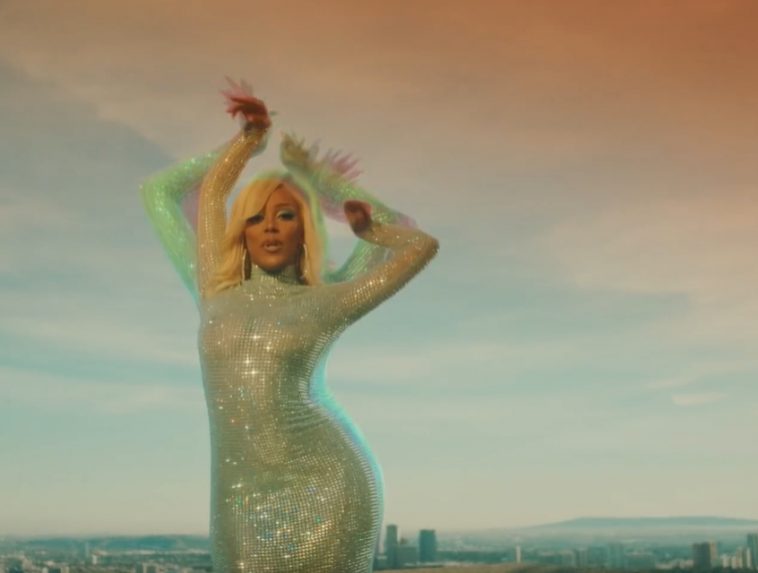 Powered by the week’s greatest airplay gain at each format, Doja Cat’s “Say So” officially enters the Top 5 at rhythmic radio and Top 10 at pop radio.

Credited with 4,000 spins during the March 22-28 tracking period, “Say So” jumps seven places to #5 on this week’s Mediabase rhythmic chart. The spin count tops last week’s mark by a format-leading 858 plays.

“Say So” concurrently rises one spot to #10 on the Mediabase pop chart, courtesy of its 10,274 tracking period plays. The pop number reflects a week-over-week gain of 1,973, which also ranks as the week’s greatest gain.

“Say So” is the first Top 10 pop radio hit for Doja Cat. It meanwhile follows the chart-topping “Juicy” as her second Top 5 track at rhythmic.