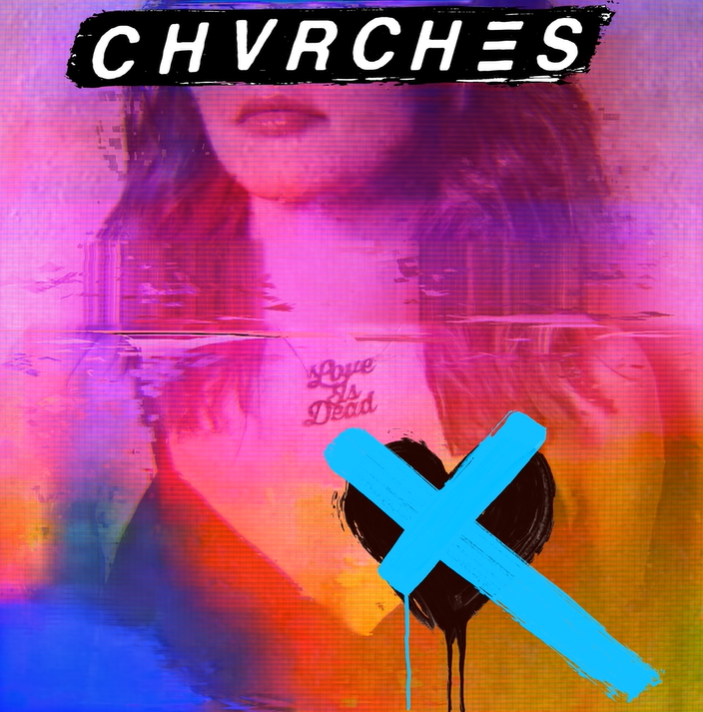 In addition to an ample amount of drama, those viewers are frequently experiencing CHVRCHES’ “Forever.”

First featured in the first season finale, the infectious pop tune plays a big role in season three – it is playing at the club where the central crime takes place. As a result, it appears in most of the “future” scenes in that setting. It comes into particular focus in the final two episodes, when the show’s two narrative timelines intersect.

The heavy inclusion led to renewed buzz over the song, as well as tangible gains on Spanish iTunes and Global YouTube. The digital gains have continued over the past week.

“Forever” received 618,000 total worldwide YouTube streams during the March 20-26 tracking period, which represents the song’s highest mark in recent memory (if not ever). It received nearly five times more views than the group’s #2 song “Clearest Blue.”

“Forever” has also been gaining traction on Spotify, earning #26 on this week’s Viral 50 chart for Spain.

“Forever” is a standout track from CHVRCHES’ 2018 album “Love Is Dead.”