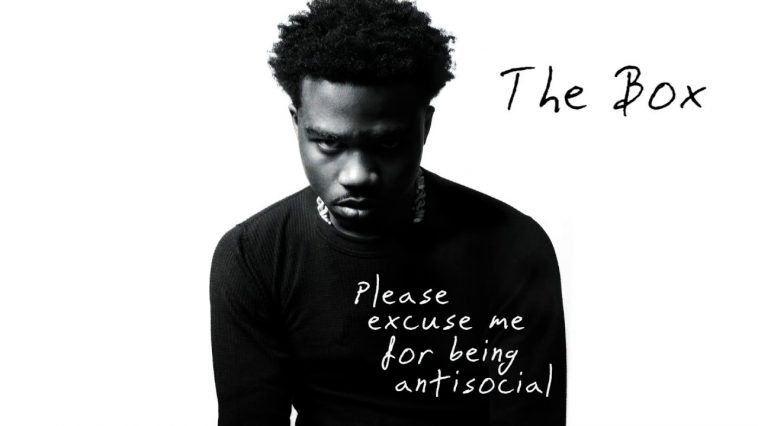 It may have endured losses in the streaming, sales and radio columns, but Roddy Ricch’s “The Box” still generated more US activity than any other song this past week.

As a result, it extends its reign atop the Billboard Hot 100 to eleven weeks.

Its closest competition comes from The Weeknd’s “Blinding Lights,” which rises two places to #2 on this week’s chart. Dua Lipa’s “Don’t Start Now” concurrently slides one spot to #3.

Future’s “Life Is Good (featuring Drake)” descends one rung to #4, and Post Malone’s “Circles” holds at #5.

— Harry Styles’ “Adore You” makes a big move this week, soaring nine places to #7. The track follows “Sign Of The Times” as his second Top 10 hit as a solo artist. The song received fewer sales and streams this week than it did last week, but it improved its positions in both columns due to a more favorable competitive landscape. It also received a boost on the airplay front, rising two places to #4 on the Radio Songs subchart.