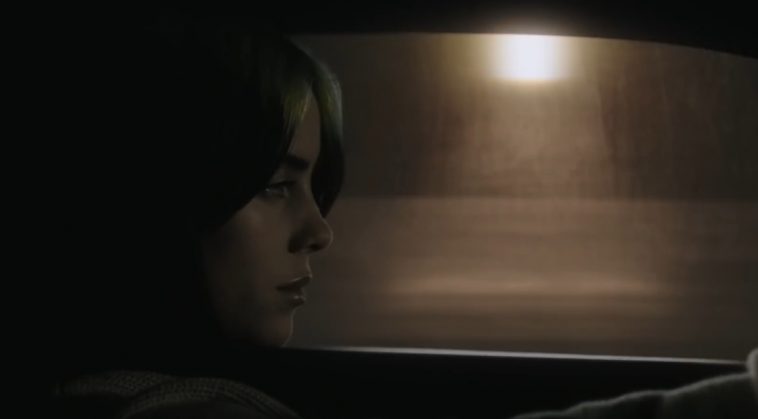 After slipping to #2 last week, BIllie EIlish’s “everything i wanted” returns to #1 on this week’s Mediabase alternative radio chart.

“everything i wanted” retakes the throne thanks to the ~2,899 spins it received during the March 8-14 tracking period. The count tops last week’s mark by 19 plays.

“everything i wanted” is spending a fourth, non-consecutive week with the crown.

Sub Urban’s “Cradles” holds at #3, and AWOLNATION’s “The Best” stays at #4. The stability continues through #5, as The Lumineers’ “Life In The City” holds onto that position.