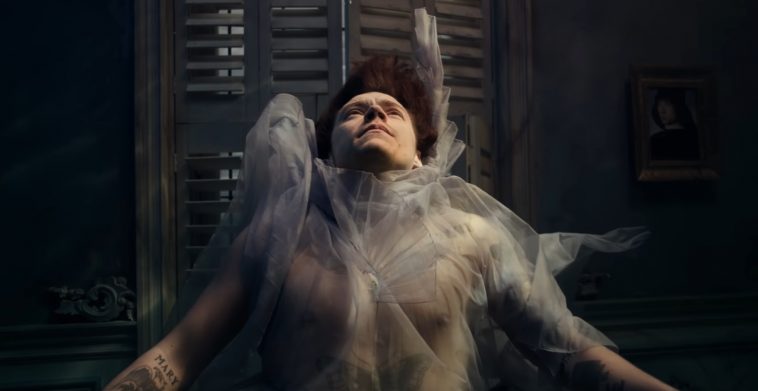 By the end of the February 28-March 5 tracking period, it had amassed an impressive view count on YouTube.

Credited with 10.9 million tracking period views, “Falling” earns #40 on this week’s Global YouTube Music Videos Chart. It fared comparatively well in the US and UK, earning #22 with 2.51 million views in the former and #12 with 614K views in the latter.

With views from other eligible uploads included, “Falling” amassed a total of 12.9 million YouTube streams during the tracking period. It was Styles’ #1 song for the week, more than doubling the 6.09 million posted by #2 song “Adore You.”