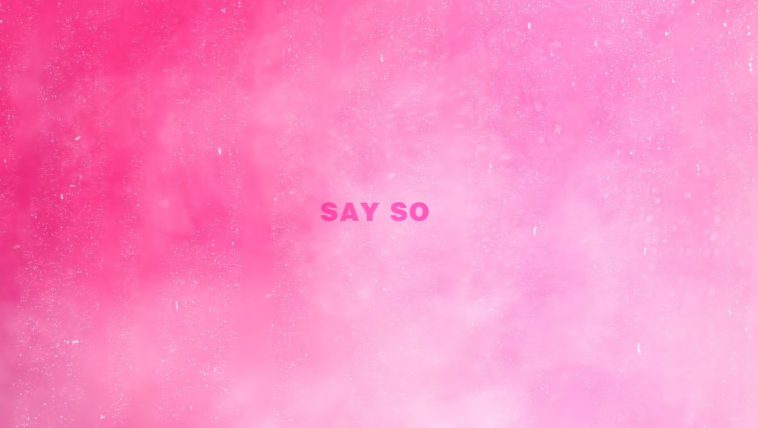 A perfect storm of industry and fan buzz over the song, growing radio airplay, a “Tonight Show Starring Jimmy Fallon” performance, solid playlist placement and the music video release have sent Doja Cat’s “Say So” soaring up the US Spotify chart.

“Say So” is also faring well on a global basis; it was Sunday’s #12 song on the global chart with 3.342 million worldwide streams.

Not simply a streaming success, the song also holds a Top 15 position on the US iTunes sales chart. It has, as noted, been also making big gains at pop and rhythmic radio.