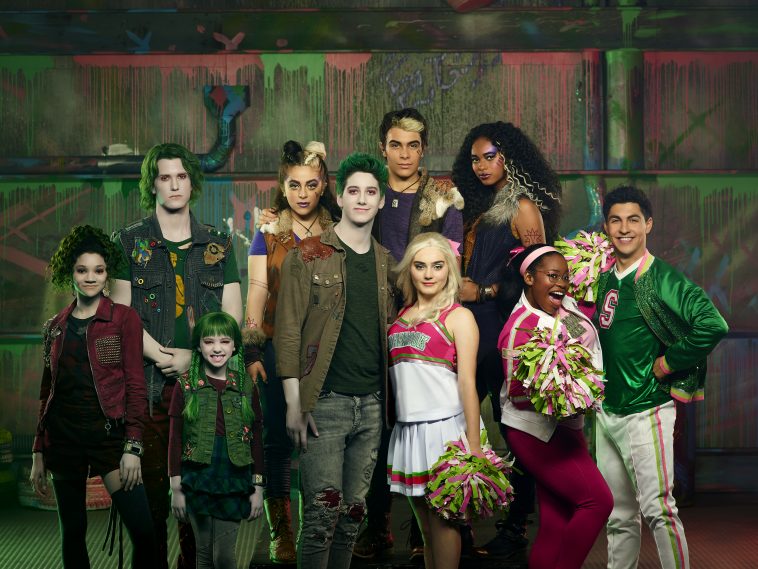 In conjunction with the release of the film, “ZOMBIES 2” songs and cast members enjoyed a big week on YouTube, particularly in the United States.

“Flesh & Bone,” in fact, debuts at #4 on the US YouTube Music Videos Chart. Credited with 4.84 million US views during the February 14-20 tracking period, it follows only YoungBoy Never Broke Again’s “Bad Bad” (#2, 7.22 million) as the second-most-watched new entry.

— Thanks in large part to the “ZOMBIES 2” videos, numerous cast members debut prominently on the US YouTube Artists Chart.

Leads Milo Manheim and Meg Donnelly start at #30 and #31, respectively, with the former netting 14.7 million total US views and the latter earning 13.9 million.