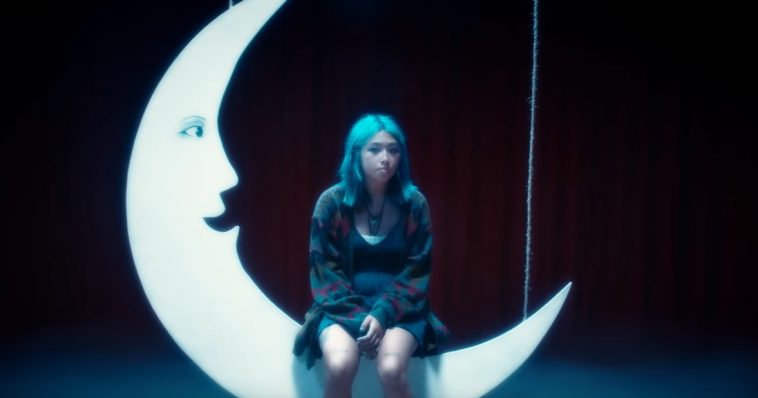 The development campaign for breakout alternative artist beabadoobee has not yet emphasized radio. Some alternative and Triple A stations are nonetheless showing interest in the artist’s “She Plays Bass.”

According to Mediabase, “She Plays Bass” has received airplay from four alternative stations over the past seven days. Music Choice’s channel led the way with 30 plays, while SiriusXM’s Alt Nation contributed 27 spins. Kansas City’s 96.5 The Buzz and Palm Springs’ Alt 101.5 offered 17 and 8 spins, respectively.

Although it has not yet offered meaningful airplay, Manchester, Vermont’s 102.7 WEQX officially added the song to its playlist this week.

On the Triple A front, key supporters include Minneapolis’ 89.3 The Current (14 spins) and Nashville’s Lightning 100 (8 spins).

— The radio support is surely welcome, but the superb “She Plays Bass” has already attracted ample interest on other fronts. The track boasts over 4 million plays on Spotify, and the official video has over 1 million YouTube views.