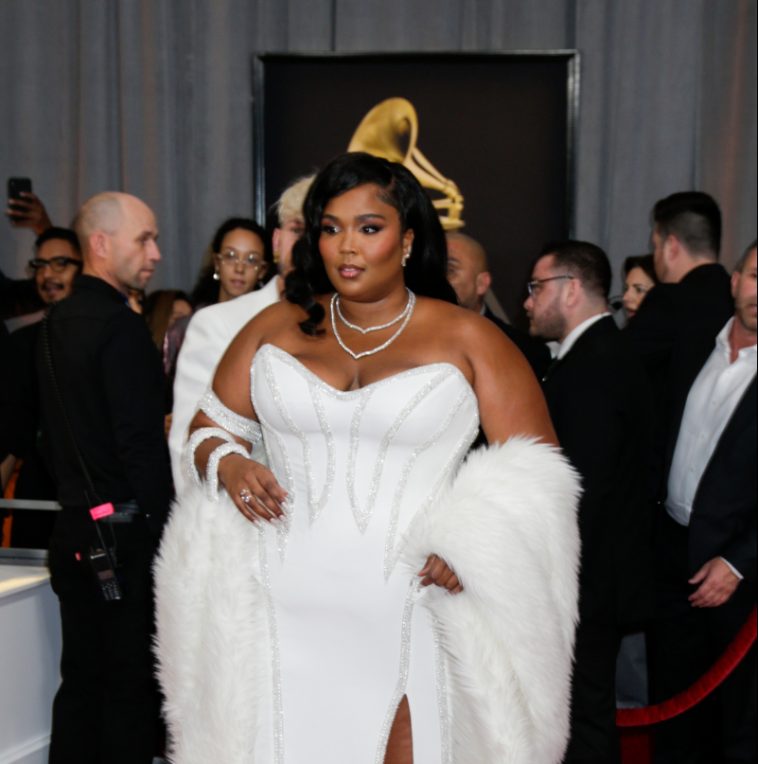 Lizzo at the Grammys by Francis Specker/CBS

The award, that for Best Pop Solo Performance, went to Lizzo.

Lizzo took home the trophy for her work on “Truth Hurts.” She beat out Beyonce for “Spirit,” Billie Eilish for “bad guy,” Ariana Grande for “7 rings,” and Taylor Swift for “You Need To Calm Down.”

Lizzo is still in contention for each of the “Big Four” trophies. We’ll learn her fate in those categories over the next three hours; CBS is handling the broadcast.