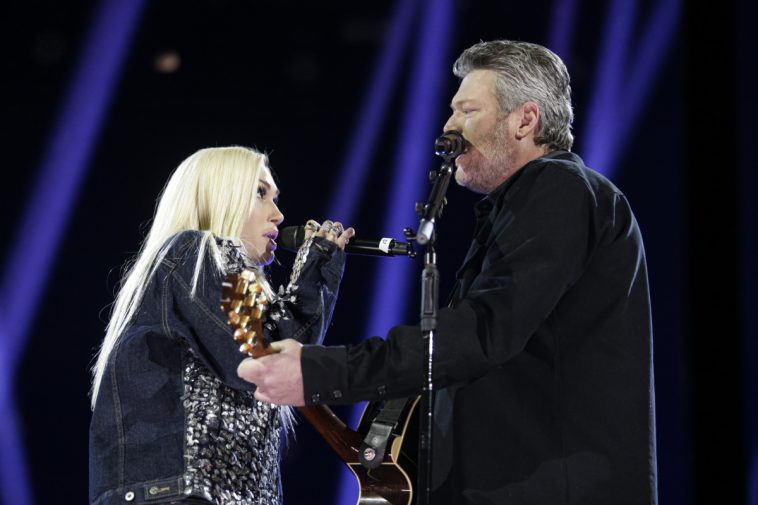 Earlier this week, Blake Shelton and Gwen Stefani released the music video for their duet “Nobody But You.” The clip generated considerable buzz — and sent the song flying to #1 on the US iTunes sales chart.

Sunday, the artists will be able to provide even more momentum for their resonant single. They will take the stage together at the Grammy Awards.

Per a CBS commercial, the Shelton-Stefani performance will air during the first hour of the January 26 broadcast. Ahead of the event, CBS shared photos of the two at an official rehearsal session.