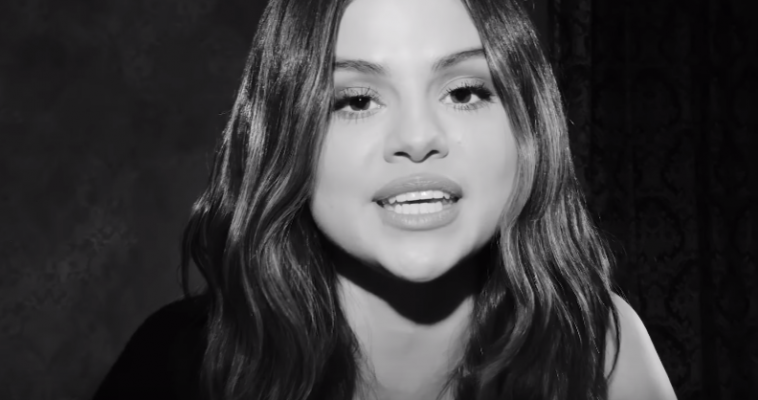 Selena Gomez in Lose You To Love Me, directed by Sophie Muller | Interscope

Three days later, she will support the project with a daytime television appearance.

Per listings just issued to TV providers, Gomez will appear as the lead guest on the Monday, January 13 edition of “Live With Kelly & Ryan.” As of press time, it appears she is scheduled for an interview rather than a performance.

The episode will also feature a visit from Jay Hernandez.

“Live With Kelly & Ryan” listings are, as a reminder, subject to change.