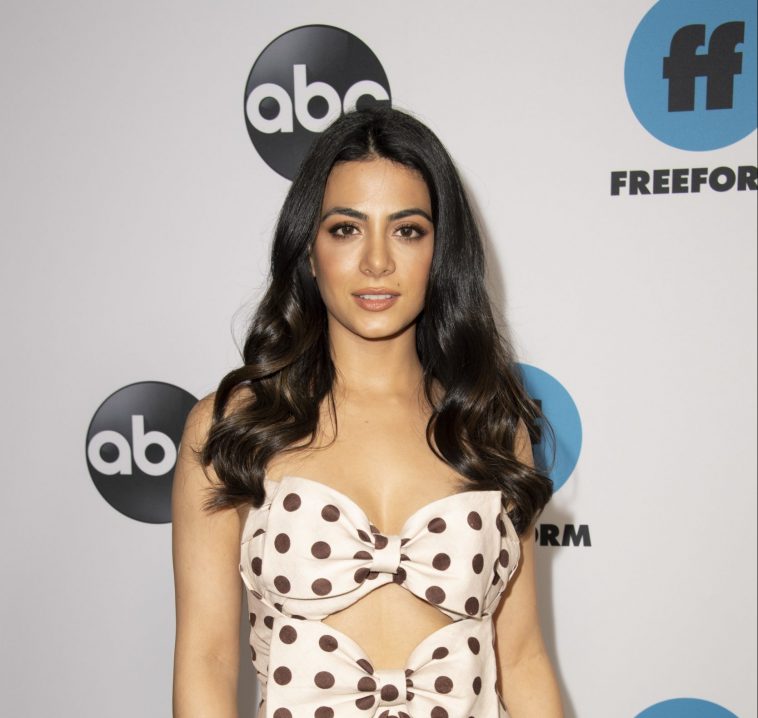 The final string of “Shadowhunters” episodes will begin airing on Freeform in the coming weeks.

On behalf of the show, principals attended the Disney-ABC-Freeform Winter TCA press event on Tuesday.

That list of principals included Emeraude Toubia, Katherine McNamara and Harry Shum Jr. The actresses and actor looked characteristically great at the festivities, which recognized the Disney-ABC universe’s new and returning series.

Following the event, ABC shared a collection of red carpet photos with the media. Several of those photos are featured below.