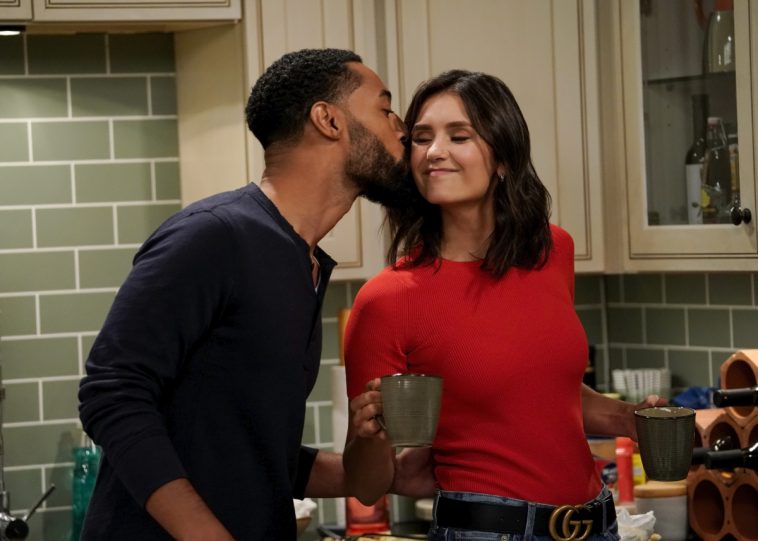 To support her new CBS series “Fam,” actress Nina Dobrev will make appearances on two of the network’s talk shows.

Dobrev will first visit “The Late Late Show With James Corden.” She will appear as part of the nightly discussion with James Corden and fellow guest Terry Crews. Jack & Jack will close the show with a musical performance.

The actress will subsequently visit “The Talk” on January 17. As of press time, she is the only celebrity confirmed for that day’s edition of the daytime talk show.