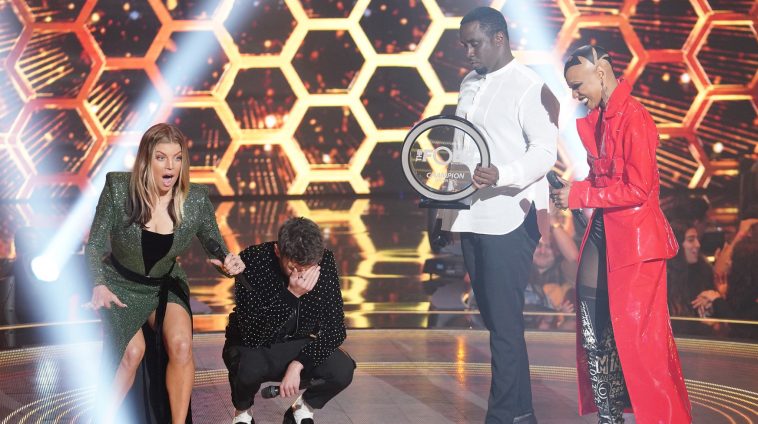 James Graham was shockingly eliminated on the July 20 edition of “The Four: Battle For Stardom.”

He nonetheless reclaimed his seat — and earned another chance at the grand prize — during last week’s comeback episode.

He made the most of his second chance; James Graham won season two of FOX’s music competition series.

Thursday’s two-hour season finale featured three rounds of competition. The first round asked the finalists — Graham, Leah Jenea, Whitney Reign, and Sharaya J — to perform for the live crowd. The top vote-getter earned the right to choose her challenger for the next round.

Graham’s rendition of “Fix You” was rousing enough for victory. The judges selected him as the winner of the music competition series.

Graham wins a recording contract, future support from the iHeartRadio “On The Verge” program, and career mentorship from the expert judges. 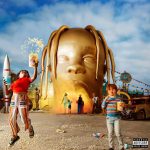