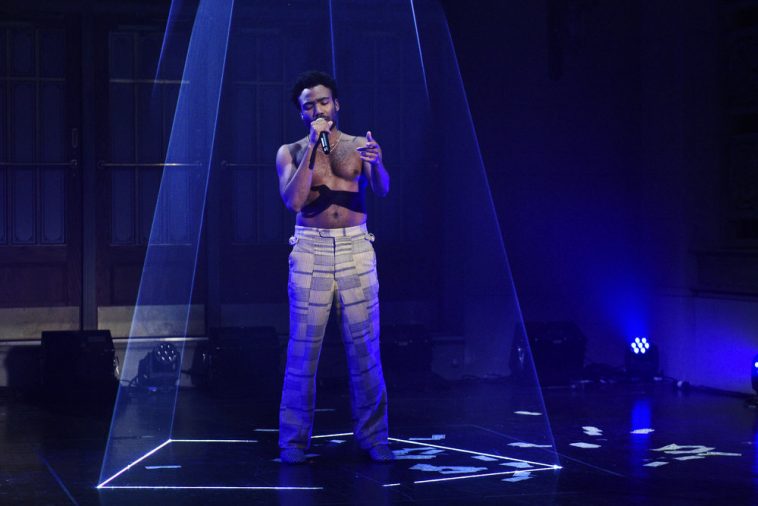 Confirmed by its #1 position on the Billboard Hot 100, Childish Gambino’s “This Is America” ranks as the hottest song in America.

It should therefore come as no surprise that it is amassing support from radio programmers.

“This Is America,” in fact, ranks as this week’s most added song at both rhythmic and urban radio.

— “This Is America” tops the rhythmic radio add board with pickups from 42 Mediabase-monitored stations.

Each added by 12 stations, J. Cole’s “KOD” and Marc E. Bassy’s “Main Chick” tie for third. Burns’ “Hands On Me” and Post Malone’s “Ball For Me (featuring Nicki Minaj)” tie for fifth with 11 adds a piece.

— “This Is America” meanwhile leads the urban add board with pickups from 54 stations.

“Anybody” follows in second with 44 urban pickups, while Queen Naija’s “Medicine” grabs third place on the strength of its 34 adds.