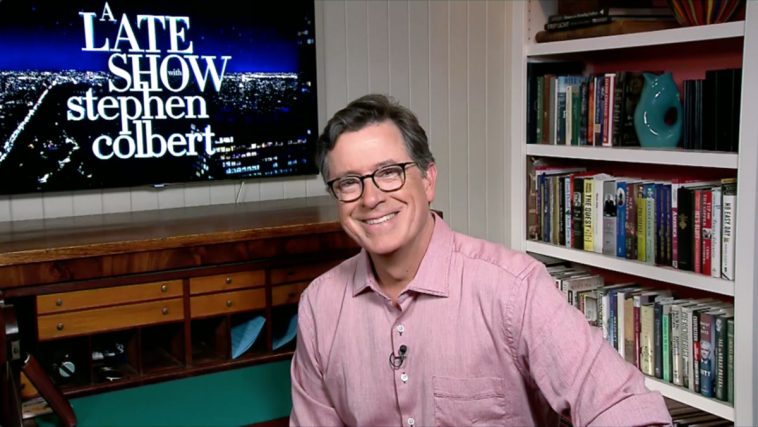 Like NBC’s “The Tonight Show Starring Jimmy Fallon,” CBS’ “The Late Show With Stephen Colbert” has made lineup changes for this week’s episode.

The Monday, June 1 broadcast will, notably, feature an appearance by Killer Mike. The entertainer and activist delivered a passionate and inspiring speech amid the recent protests.

The episode will also feature an interview with Chris Hayes, as originally advertised. Tunde Adebimpe of TV on the Radio replaces Brian Wilson as the episode’s musical guest.

Observing COVID-19 social distancing, the episode will be an “at home” broadcast with remote appearances.

— Other changes to this week’s lineup include removing Milky Chance and Jack Johnson from as musical guests for June 2 (presumably due to the music industry’s “Black Out Tuesday”) and removing all confirmed guests from the June 3 episode. Updated listings follow: