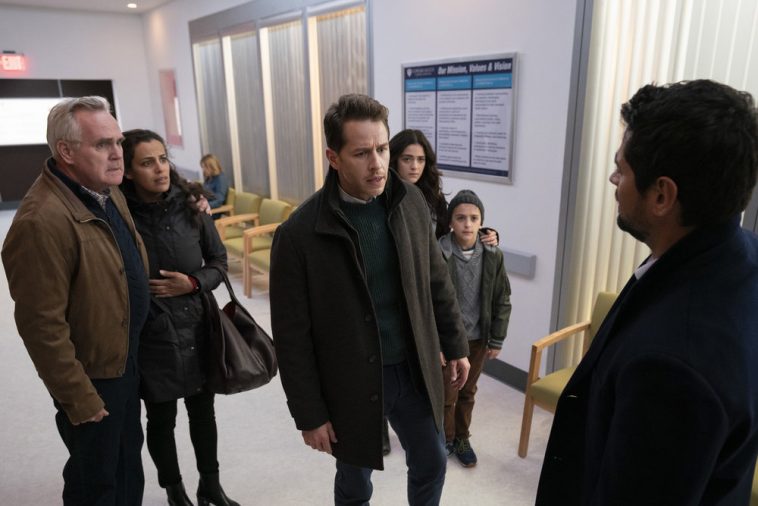 The season premiere of NBC’s “Manifest” technically tied a series low in adults 18-49, while setting a new low in overall viewership. The performance was not, however, as negative as that statistic suggests.

It is important to note, however, that Monday’s “Manifest” received weaker lead-in support than most of last season’s episodes (including all winter airings). Whereas lead-in “America’s Got Talent: The Champions” never drew worse than 1.6 in the demo and 9.70 million viewers last winter, this week’s season premiere settled for a 1.3 and 8.03 million viewers.

Given the weakened lead-in support, it is hard to criticize “Manifest” for setting a series low. One can arguably make the case that the performance was promising, especially since “Manifest” will pick up significant viewership from on-demand, DVR and streaming.

Granted, there is the chance numbers will fall once the “return boost” settles, which could yield a more decidedly negative assessment of the show. For now, however, it would be unfair to hold the “series low” label against this week’s episode.

america's got talent: the championsmanifestnbc